Le Petit Flot, a prime Sydney CBD brasserie, won the title for the first time against strong competition from high-profile hotel restaurants in Sydney and the Blue Mountains.
The Tourism Accommodation Australia NSW Awards for Excellence are recognised as the hospitality and tourism sector’s most prestigious awards, honouring the achievement of excellence in a wide range of categories.
Tank Stream Hotel General Manager, Klaus Kinatader, and Le Petit Flot Executive Chef, Colin Yee, accepted the award at a glittering ceremony at The Star in Sydney.

Le Petit Flot, meaning the ‘little stream’, is named after the Tank Stream, which continues to flow directly under the hotel. The Tank Stream’s fresh water source was the reason for Sydney to be located where it is.While Le Petit Flot’s menu boasts a French emphasis, it also pays homage to its NSW roots with a dedicated ‘Taste of NSW’ menu option that features prime local produce and the best of NSW wines.  Read more

Be the first to know

Sign up to receive specials offers and promotions in your inbox. 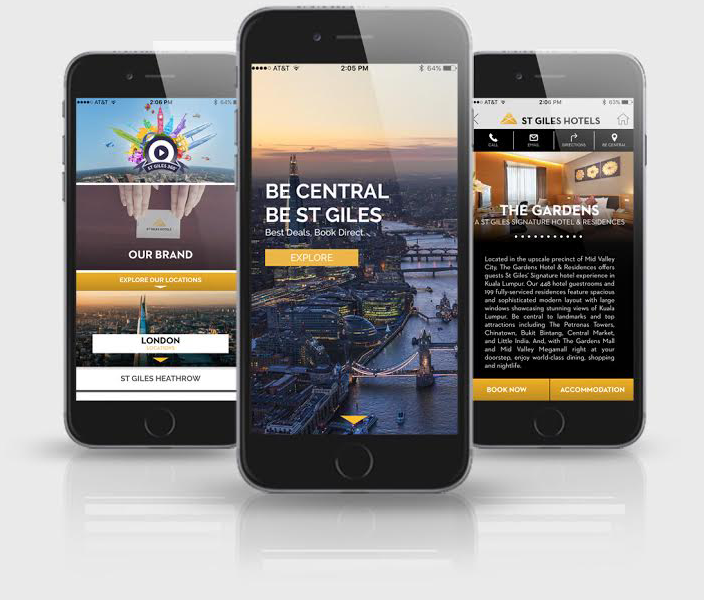 Sign me up opens in a new tab
Back to top